Man number one, was born in Alabama in 1940, and died this year,(2018) in Manhattan New York. He was a sculptor, using wood, marble, copper and bone. He painted as well, in a style he described as “distillation”.

His work is currently at the Baltimore Museum of Art, for your eyes to gaze upon the transformation of Maya Angelou, Mohammed Ali, W.E. B. Dubois, Ornate Coleman, Amiri Baraka, and more. His name is, JACK WHITTEN.

Man number two, was also born in Alabama, in 1914, and died a few months before the summer of 1993. He also engaged in what many would call “distillation”, but his was music. He was a jazz composer, band leader, and thrived in “experimental music” with a cosmic philosophy.  His name was SUN RA.

It is said that WHITTEN loved SUN RA’s music, so it was a masterly thoughtful stroke, when the BMA decided to stage this summer’s sculpture garden of concerts, the “powers that be”, joined these two African American septuagenarians stalwarts.

How though was the BMA going to display SUN RA’s work?. The band still exists, and it was my pleasure to talk to some of the members, and bring you WHITTEN in his own words, courtesy of the BMA. 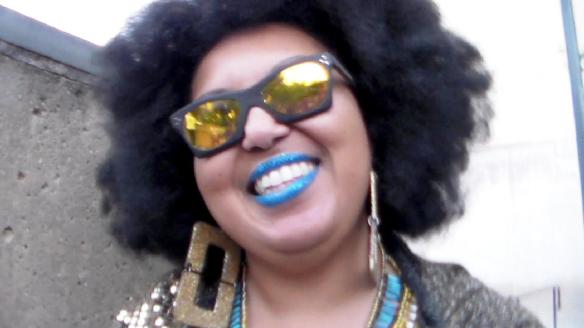 One of many pieces of Jack Whitten’s sculptures, now on display, this summer of 2018, Baltimore Museum of Art.