It is fast becoming Baltimore’s premier cozy enclave for jazz of all types. With the city made up of some many cultures, more than the fingers on two hands, Carl and his group  decided that this Italian American venue, should be the place for his celebration in 2018.

The young man who came from Philadelphia to Baltimore, many moons ago, settled in with his horns, met a woman from the South who believed in him, and as they say, “the rest is history”.

He is celebrating his seventy-fourth (74th) birthday simultaneously with that of America. Here he is accompanied by Eric Byrd (piano); Blake Meister (bass); and the veteran, Eric Kennedy (drums). 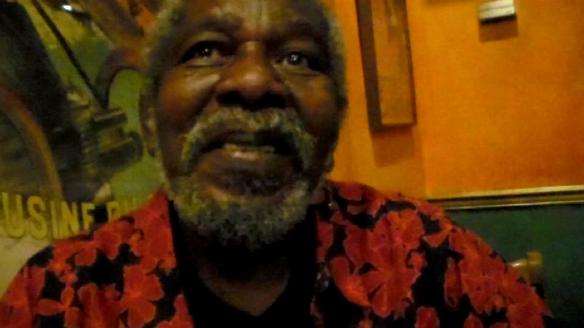 Relaxed at age 74; Carl Grubbs talks about his life as an adopted son of Baltimore Md.