Violet, never wanted to have babies. Orphaned and raised by her grandmother in rural Virginia, she was not pretty, and was willing to grab the first man who paid interest.

Joe, turned out to be that guy, and he, an older man, had ambitions of jazzing up his life by moving to Harlem New York. He had heard of the new music, JAZZ, and the emergence of African Americans, wearing expensive clothes, driving automobiles, unlike rural Virginia.

Violet followed her husband Joe to Harlem. They lived not in a spacious farm house, but in an apartment building, with screams emitting from every which way. Violet adjusted, became a hair dresser, while Joe sold cosmetics, from house to house.

This particular day, Joe spotted a light skin younger woman in one of his customer’s houses. The attraction was instant, her name was Dorcas, and she was flirtatious.

Violet had distanced herself from Joe, had several miscarriages, and Joe was looking for someone to love.

Dorcas within a year got tired of Joe, and wanted someone her age to eat drink, and dance at the Jazz clubs; she gave Joe the heave ho! Joe could not take it, and arrived at the place of meeting, and shot Dorcas, where she bled to death.

Violet did not know of the affair, and came to the funeral parlor with a knife, walked over to the corpse, and slashed the dead Dorcas’s face, uttering the words, “he is mine!”.

The foregoing is a brief summary of African American scholar, Toni Morrison’s novel “JAZZ”, now a play at Center Stage, Baltimore through June 25, 2017.

Why Ms. Morrison named her novel Jazz, is hard to comprehend. Jazz is spontaneity, self creativity. Is that what Violet showed, slashing a dead corpse?!

Budding social scientists should find this fodder for their theses. Violet was dark, Joe was enthralled with the light skinned woman, who was more coyish, “jazzy”, an eye opener for the black man in the 1920’s, and the same now. Today, its Kevin Hart, John Legend, J-Z, Eddie Murphy. It is even more tumultuous today, with the African American woman being afforded more high end job opportunities, albeit, less competitive (Baltimore States Attorney, Marilyn Mosby, an exception) to the establishment, there is a glut of them, over 50 single, and “jazzing” up their lives with sons of their former slave owners. The African American man not as valuable as he once was. 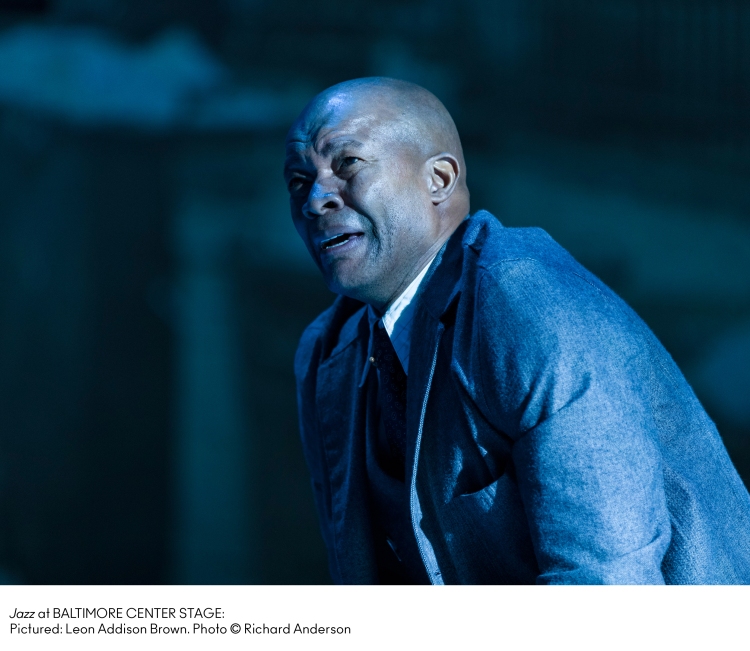 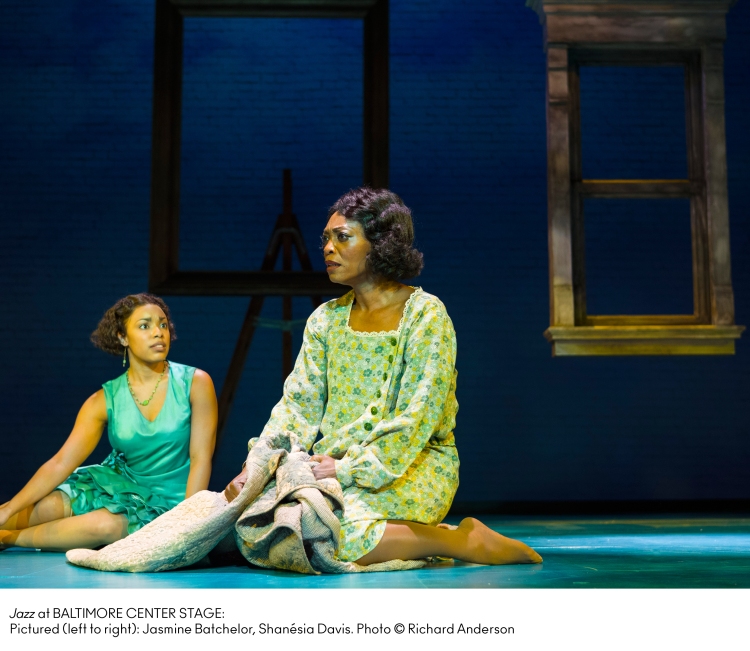 This idea of killing your lover in cold blood is an adopted idea by the African American community, like so many acts and habits we have co-opted in our lives.

Born 1946, Georgetown Guyana, South America. Broadcast journalist since 1968. Been living in the United States, since 1974. Has done extensive work in sales and marketing, and likes to write about culture in and around Baltimore Md. His personal passion is healthy living: www.losebumpsloselumps.com. Creator and Executive Editor of THECULTUREPAGEDOTCOM. View more posts

3 thoughts on “What Made Violet Turn to Violence”