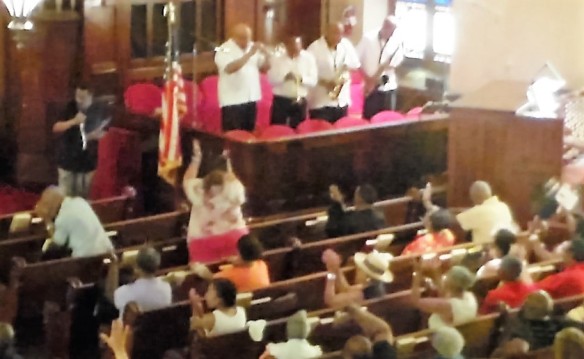 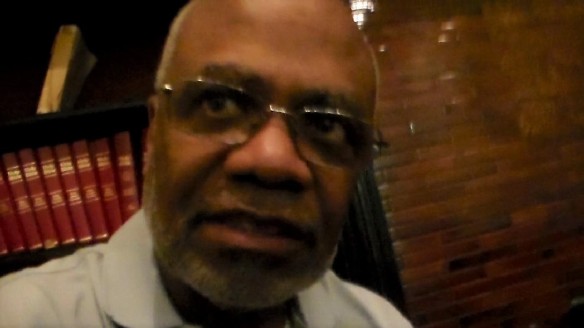 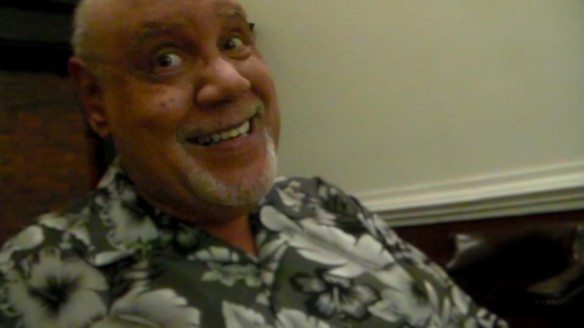 The word is not even in Google, but like so many words, “funk” “crutty”, they are strictly ethnic, and takes awhile to reach the established lexicon.

What though is ORGANSCAPE? Simply put, it relates to the use of the pipe organ, and just like the saxophone, people of color have made it their own. In all circles of pigmentation, when commentaries are made about the singular popularity of the alto saxophone, Charlie “Byrd” Parker, spits out almost immediately.

Music has always soothed man’s soul, even in Biblical times; so from the flute came the invention of a pipe organ using water, then wind. It became an entertainment instrument, frowned upon by the devout religious, especially the Jews, who praised GOD, primarily using voice.

With the building of cathedrals to sing in unison and thunderously honor GOD and CHRIST, the thought of installing the pipe organ, would make the praise much more heavenly; however to play such a complicated instrument, required special knowledge, that could only be found among the elite, opulent middle and upper classes. Then there were the monks who were  educated, but lived in isolation. They got hold of the idea, learned to play the instrument, and begun the accompaniment to their congregations in singing praises to the most high. In time the “worldliness” of the pipe organ  receded from among worshipers, as they found their spirits souring in song. The psychological experience felt miraculous.

The Black Church in America found the pipe organ does something to temporarily remove aches and pains from their lives, as they sing in church (compared to their white counterparts). Black pastors have bought traditional cathedrals with pipe organs, and their congregants, especially of the post World War 2 generation,” just love it” .

The CITY TEMPLE OF BALTIMORE, at 317 Dolphin Street, is one such church; on July 16, 2016, while ARTSCAPE, the big Baltimore event for artists, was “hard rocking, reggaeing, soul shaking”, the attendees to the church were organscaping. The pictures and video give a synopsis, enjoy.