Curtis Mayfield penned this beautiful and profound epitaph, in the 1960’s, and compared it to the journey of the Israelites across the Jordan.

As I drive through the streets of Baltimore, people are getting ready to jump on a new train heading to the other side. “Side of what ?” One may ask. One thing is sure there is no divine intervention as occurred some almost five thousand years ago, this is all manmade: “a comin” is a new mayor, Senator, and in November, a new president of the United States.

While the rivalries are rumbling akin to the sounds of a volcano about to erupt, we are experiencing a calm. A lull before the waters close in on the “diabolics”, and for that we turn to the arts, when Kwame Armah, a decorated playwright/director, teamed up with Marin Alsop,  conductor of the Baltimore Symphony Orchestra, to present the acclaimed opera, PORGY AND BESS.

With Morgan State University choir supplying the gutturals, the concert hall attendees made their palms heard in appreciation. Never mind the obvious voices of distinction, bass, bass-baritone, soprano, tenor; there were the lessons of unity.

And then there was the ORRIN EVANS jazz quintet at the Baltimore Museum of Art. This art recital was not a 7 on the rector’s scale, but with a 2013  release album of FAITH IN ACTION, and with movements reminiscent of Thelonious  Monk (famous jazz pianist), the respite from the political rhetoric was welcomed.

I watched Aretha Franklin come out of her fur coat at the White House honors, putting Detroit in the spotlight, and so did Dominique Morrisseau, when she brought her play this week to Baltimore, entitled DETRIOT ’67. Blue light parties in the basement, running from cops, retaliation. Are we still in the basement, or are we catching the train to get above ground to the other side? 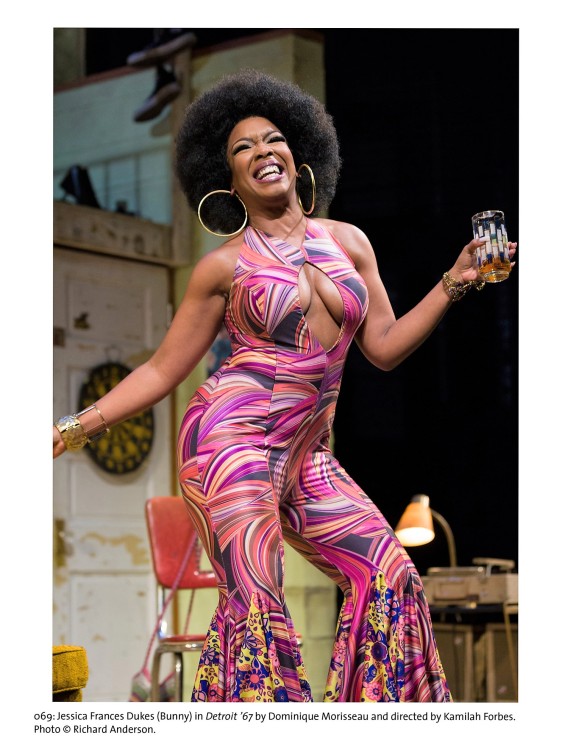 1 thought on “People Get Ready”