Look what the rich preferred, a rebel with a record, BARABBAS 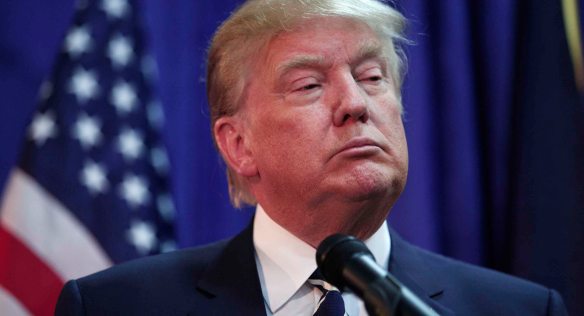 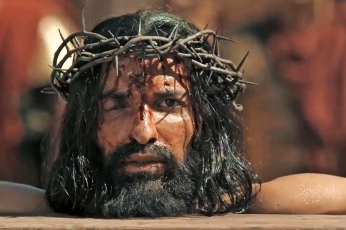 A depiction of The Man of All men, wh received the ultimate rejection.

Because it can come back to haunt you. A certain man set out to change the world, but wherever he turned he was greeted with a resounding “No!” He kept on plowing, feeling his destiny was to make it, hoping to see a light flicker at the end of the tunnel.

Like the little locomotive, his mantra became, “I think I can, I think I can”. However the major opposition to his message, shouted “no you can’t”. Why the opposition? The money changers felt he would reduce their riches, and give to the poor; that their children would be forced to attend schools with the destitute, who at times come to school with nothing in their stomachs, and cannot afford school supplies and classic sundries.

It looked like a repeat of history, when a certain man walked the earth, and ran into conflict with the rich, who felt he was not fighting their fight, and they  opted for , you know him by name, BARABBAS.

Today’s Barabbas is a surprise to the rich, because he emerged from among them; he took the no, no, no, preached to the faithful, that he decided to jump ship, and become the leader of those who had “no” rings in their noses, and on their tongues. And who is this rebellious, unfaithful, bellicose rebel? Donald “BARABBAS” Trump.

The Roman Empire fell into ruins, following that man’s departure, leaving many to plea for his return, and wipe away tears from their eyes. The new Barabbas is causing the one percent empire to implode. A profound lesson: you cannot sow “NO”, and expect to get “YES”.